IDE machinery and extrusion line manufacturer, partner of the plastics processing industry, is a family business now being managed in the third generation. 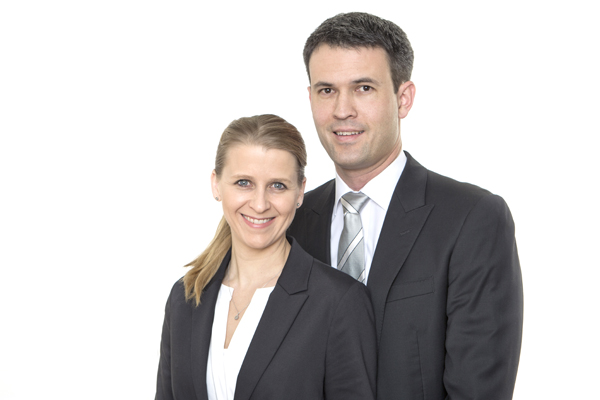 With over sixty years of history the company is exemplary for its thriving, dynamic development, especially concerning its recipe for success: a clear focus on the needs and preferences of its customers. When in 1955 the company founder Bernhard Ide constructed the first impulse welding devices for plastic films, his efforts were clearly oriented to the needs of the rapidly growing market for plastic products after the war. From then on, the founder and owner family Ide prescribed the development of machinery, equipment and tooling systems for processing  thermoplastic materials and particularly extrusion, which today manifests in the motto of the company: With the expertise of three generations, innovative technology and traditional values totally - committed to extrusion. 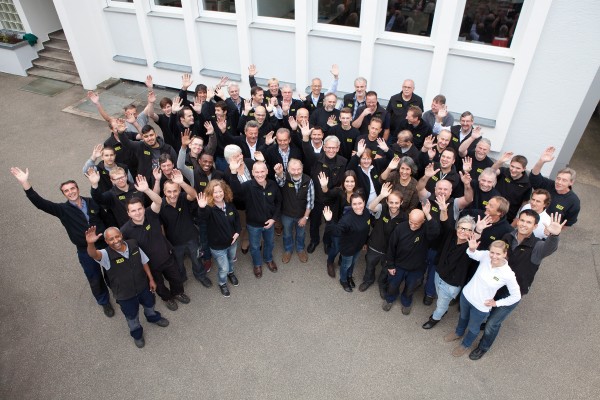 Bernhard Ide GmbH & Co. KG at a glance:
The company, based in Ostfildern-Scharnhausen / Germany / Baden-Württemberg was founded by Bernhard Ide in 1957. IDE manufactures extrusion tooling, machinery and equipment for plastics extrusion. Thomas Ide led the company from 1984 to 2014; Alexander Ide took over the lead at the end of 2014. His wife Silke Ide has been with the company since 2012 and is jointly responsible for the commercial area.

Industrie 4.0 versus data protection this was the motto of a successful In-house exhibition at IDE